Nickname: Mission of the Valley of Bears 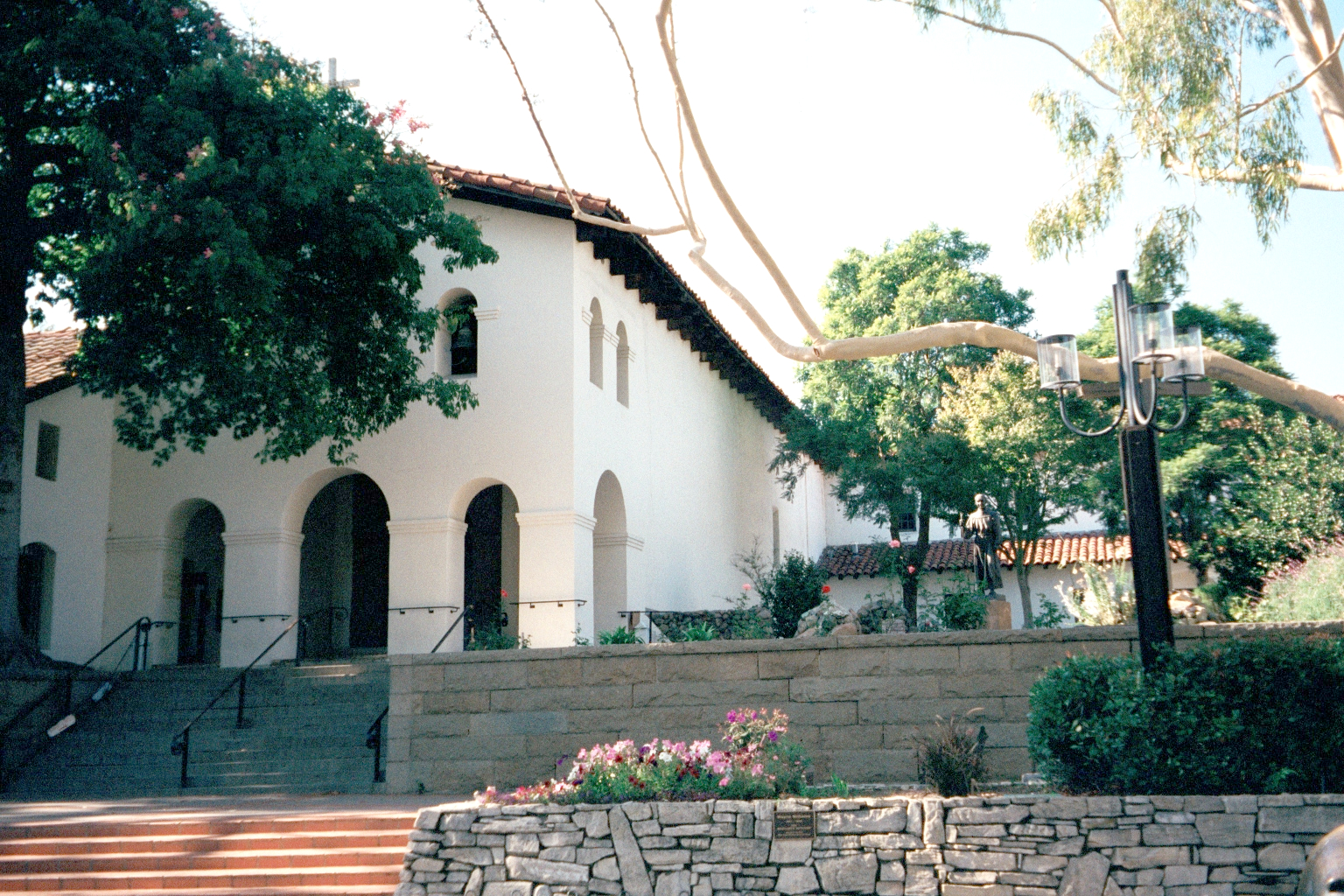 Two years before the founding of Mission San Luis Obispo, an exploratory expedition led by Don Gaspar de Portolá was returning to San Diego.  The men were short on provisions and half starved when they came upon signs of bear.  They successfully hunted and killed two bears (although one of the soldiers was almost killed in the process), and the resulting meat allowed the men to survive.

In memory of the event, they named the valley La Cañada de los Osos (the valley of the bears).

In 1792, when the missions at Carmel and San Antonio were short of provisions, a hunting party was sent back to the valley to hunt.  They sent back 9,000 pounds of meat, as well as 25 mule-loads of seeds they gained by trading with the Indians in the valley.

When the hunting party returned, several men were left behind to begin construction of a new mission.

In 1776, a local Indian shot a burning arrow at the thatched roof of the mission, starting a fire that badly damaged several buildings. When the buildings were repaired, the roofs were replaced with locally made tiles, and this practice quickly spread to other missions.

The beautiful mission is located in the heart of San Luis Obispo.

Visitors to the mission today can see the adobe church (the portico and campanario were rebuilt in 1936), remnants of the original stone kitchen walls, and an excellent museum with a room that focusses on the Chumash Indians.

There is also a statue of a bear in the plaza, commemorating the “Valley of the Bears.”