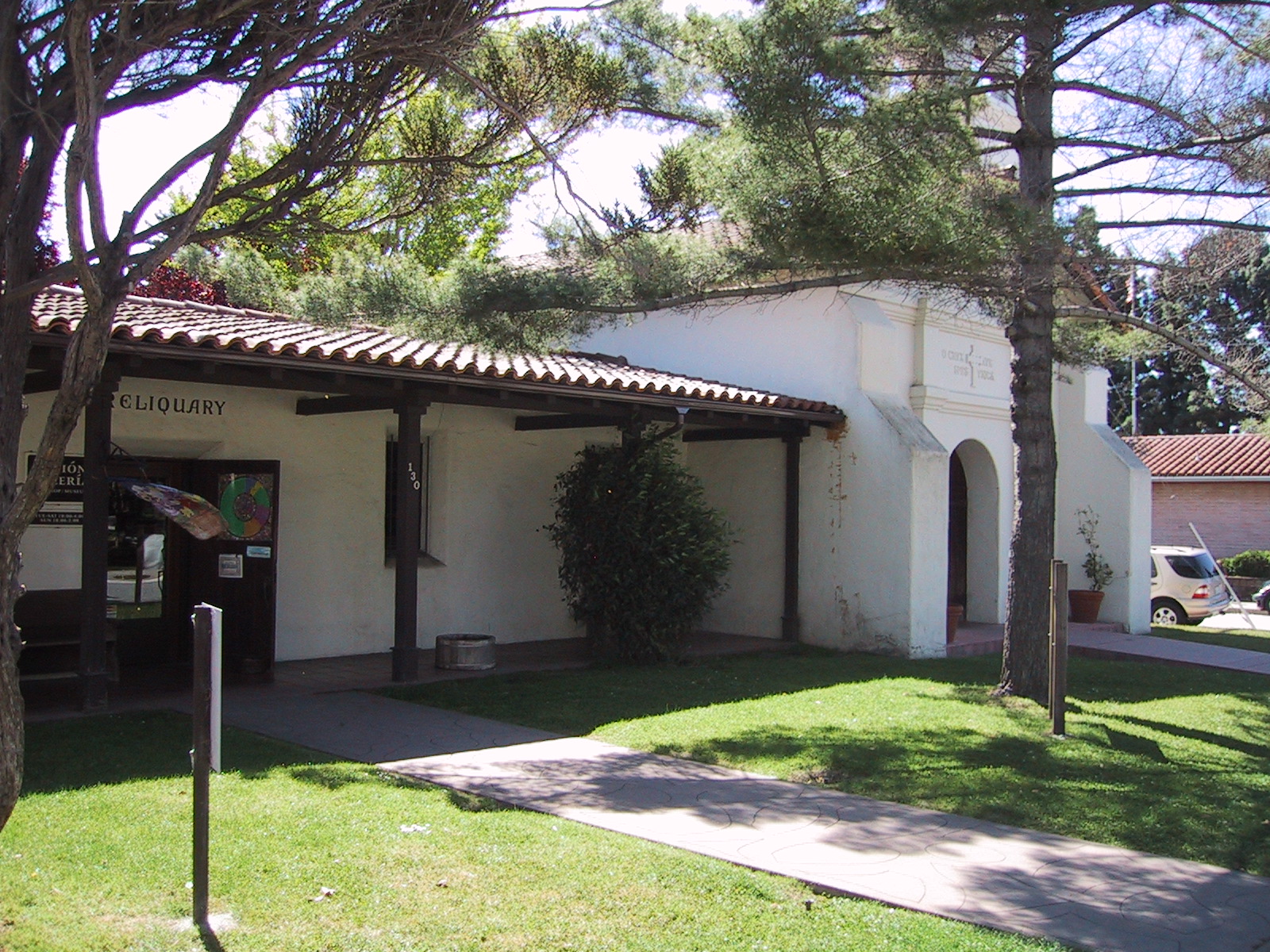 Mission Santa Cruz was built in a beautiful location, in the midst of rich agricultural land. By all measures, the mission should have been an outstanding success. However, when a nearby settlement was established, it quickly attracted a number of failed artisans, petty criminals and unemployed ruffians. Constant friction between the settlement and the mission prevented the mission population from growing.
The mission was also plagued by poor relations with local Indians, due to the harsh treatment at the hands of the missionaries.  In 1793, Mission Santa Cruz was attacked and partially burned by members of the Quiroste tribe.  Then, in 1812, Padre Andres Quintana was killed by natives in response to his harsh treatment of the Indian Neophytes.
In 1818, the mission inhabitants left the mission, fearing an attack by the Argentine privateer Hippolyte de Bouchard.  While the residents were away, the mission was raided and looted by ex-convicts from the nearby pueblo of Branciforte. With the smallest population of any of the California missions, Santa Cruz was unable to expand its agricultural production. Eventually, the settlement expanded into the modern California town of Santa Cruz, while the mission slowly declined.

1812 – Padre Andres Quintana is killed by natives in response to his harsh treatment of the Indian Neophytes.